The past three years have been huge for Beon Energy Solution’s large scale solar and Commercial & Industrial construction teams, and today the company installed its one millionth solar panel.

The majority of panels have been installed by the large scale solar team across the Hughenden solar farm in Queensland, Karadoc and Yatpool solar farms in Victoria, and the Bomen solar farm in NSW.

In addition the Commercial & Industrial team, together with Next Generation Electrical, have had a booming few years of solar installations. According to SunWiz (October Insights report) in 2019 so far the team has installed more C&I LGC systems (>100kW) than any other solar company in Australia. A great achievement!

Anna Freeman, Director of Energy Generation, from the Clean Energy Council and Andrew Dyer the National Commissioner for Wind and Solar were onsite at the Bomen solar farm today to witness this momentous occasion. “This million panel milestone is a huge achievement for Beon Energy Solutions” Anna Freeman said. “Renewable projects have brought and continue to bring huge benefits to Australia’s regional communities, through the creation of thousands of local jobs and spending and investment in local communities.”

A big thank you to all our installation teams across the country. Looking forward to the next million. 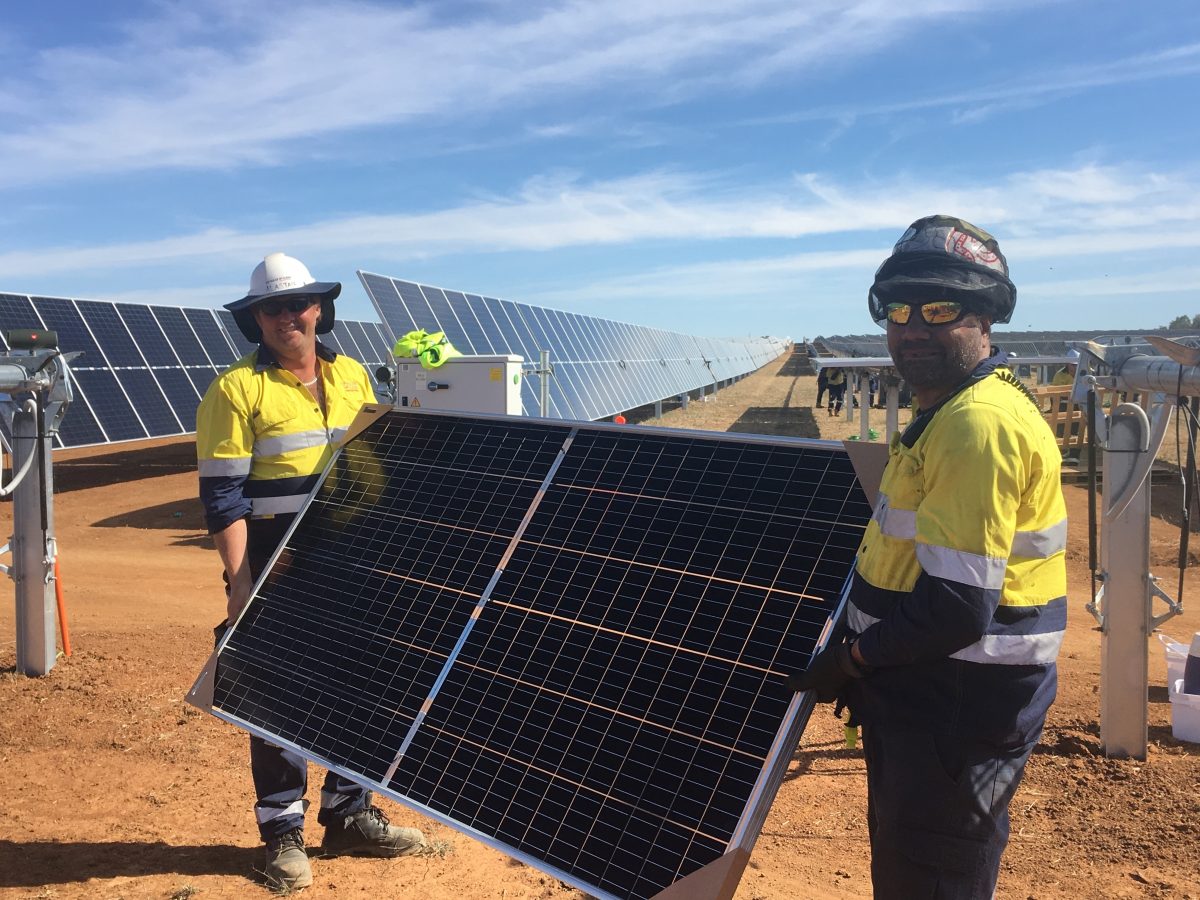